* Autobotchk: Added functionality improvements, allowing special characters to be used in botnicks (and hence filenames), and made it able to deal with split up configs that source further files.
* .who linkedbot output: Truncates long channel listings appropriately.
* eggdrop.conf: Update source code to match defaults given in Eggdrop configuration file.
* Timer drifts: If your bot really gets frozen longer than 60 minutes, it now shows times longer than 60 minutes.
* ./configure: Added an options summary at the end so you see which Tcl version was used, and whether it found IPv6 and SSL files
* OpenSSL: A new version of OpenSSL broke our OpenSSL detection (the hexstr2buf function) and we fixed that.
* Versioning: Moved previously hard-coded version strings to version.h and update them via misc/setpatch instead of misc/addpatch. This also fixes inconsistencies in setting the internal version integer.
* Bugs: A lot were cleaned up!

You can follow development and report bugs on https://github.com/eggheads/eggdrop

There are no reviews to display. 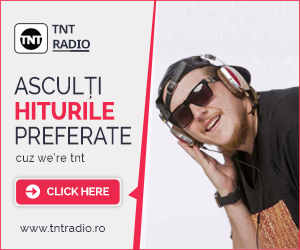